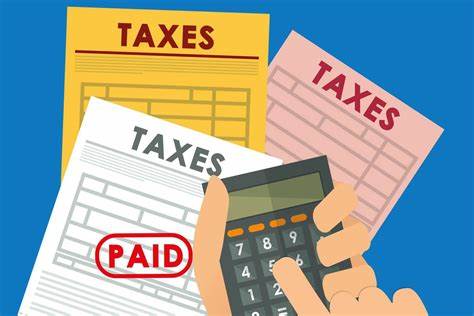 It’s not even a joke—more like a wry observation. It’s heard after someone complains about how a turn of good fortune has created an onslaught of new worries. The retort is something like, “Now, that’s the kind of problem I’ll take any day!”

It’s a truism that’s easy to agree with. Until it happens to you.

In reality, after the first blush of good fortune has been savored, some of its consequences really can require burdensome attention. For today’s homeowners who list their properties, there is a growing possibility that this is the kind of “problem” that could be on their horizon. At least that was the substance of last week’s business strategy article on CNBC’s website, headlined “How to avoid a tax bomb when selling your home.”

Please note that nothing that follows is meant as tax advice: for that, homeowners should always consult a qualified financial advisor. But as Kate Dore (the Certified Financial Planner who authored the CNBC piece) noted, now that median home sales prices have more than doubled over the past two decades, when selling, some long-time homeowners may unexpectedly cross a critical tax threshold: the capital gains limits on home sale profits.

In the past, those limits were usually seen as being so high that most homeowners had simply dismissed the matter. With federal limits set at a quarter of a million dollars for single filers, half a million for couples, exceeding such amounts would assuredly have deserved the “That’s a problem I’ll take any day” remark. But welcome to 2021! Especially since the added expectation of continuing inflation may nudge future sale prices even higher, the author’s advice is worth noting:

“Sellers may lessen [a possible] tax bite by reducing profits with past home improvements, among other tactics….”

In other words, homeowners would be wise to keep scrupulous records of improvement expenses—even if they don’t now imagine a future sale that surpasses the capital gains limit. Yes, the government may raise the limits—but that’s a ‘maybe’—and having to cough up unexpected tax dollars is never a problem anyone “would choose to take any day!”

Heading off problems of all stripes is part of the real estate service I bring. Call anytime!