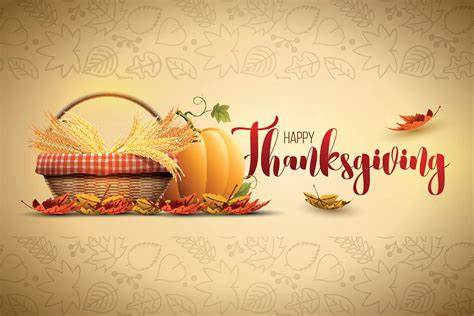 Residents are well-steeped in the origins of the traditional Thanksgiving holiday. The Pilgrims escaped religious persecution, survived the perilous voyage on the Mayflower, met and befriended some helpful locals etc., etc. Whether or not turkeys were on the menu for the three-day feast is subject to debate—but the spirit of this year’s Thanksgiving, as before, is the renewal of the Pilgrim’s gratitude for the bounty of the vast new land. After that first cruel winter, that wasn’t something to be taken for granted.

Among today’s modern bounties is the mixed blessing of the Internet—providing a cornucopia of Thanksgiving trivia. It’s now possible to ferret out Thanksgiving details that few have ever heard before. This year, for instance, revealed a half-dozen good ones:

Overdoing may be a bad habit, but if there is one day when most of America’s population decides to make an exception, Thursday is it. Here’s hoping you and yours have a grand, healthy, and happy Thanksgiving celebration!