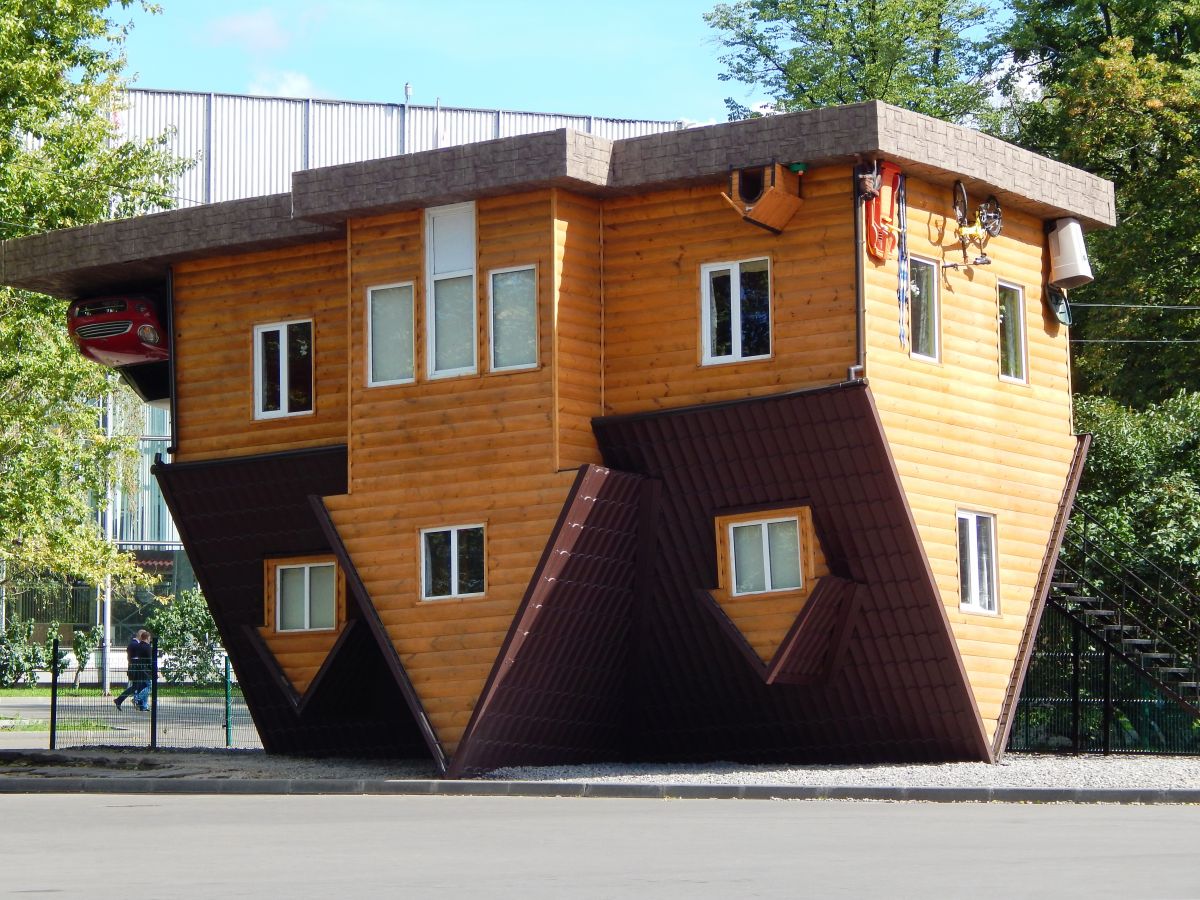 House-flipping has become a staple in the realm of reality TV entertainment—and why not? One of the deep pleasures of that actual house-flippers experience is the feeling of accomplishment that goes with turning a fixer into an eager buyer’s dream house. Another is the financial accomplishment that accompanies the quick sale of a fixed-and-flipped property. Cable-tv shows like ‘Fixer Upper,’ ‘Flip or Flop,’ ‘Double Down’ (the “property brothers’” show), and ‘Flip this House’ invite legions of couch potatoes to share the fun without the risk (or the sometimes back-breaking work) that goes with the real thing.

Last week’s Wall Street Journal sounded a real-world note about how the current fixer-upper industry is viewed from the financiers’ point of view. “Wall Street Can’t Get Enough Fixer-Upper Houses” is a headline that readers could easily interpret as uncritical cheerleading, but which turns out to be literally true: loan bundlers cannot, in fact, “get enough fixer-upper houses.”

In the article, one would-be investor is quoted as describing his fellow investors as “like ants on a sugar hill all fighting for the same projects.” At the end of the day, another renovator admits that his high-spirited “it’s the greatest time to be in this market” has to be qualified with, “it’s just hard to find the inventory.”

In fact, the situation is one more reflection of the inventory crunch that has kept listings lean from coast to coast. A portion of that phenomenon was due to the government’s foreclosure ban, and since the cessation of the federal moratorium, there has been an uptick in the number of distressed properties entering what is called “the foreclosure pipeline.” Even so, RealtyTrac (they report the totals) downplays the impact. They predict that foreclosures will hold below normal levels “at least through the end of the year.”

Regardless of the transient forces at play, there are always opportunities to be found in our local market. Call me for a closer look at what’s out there right now!