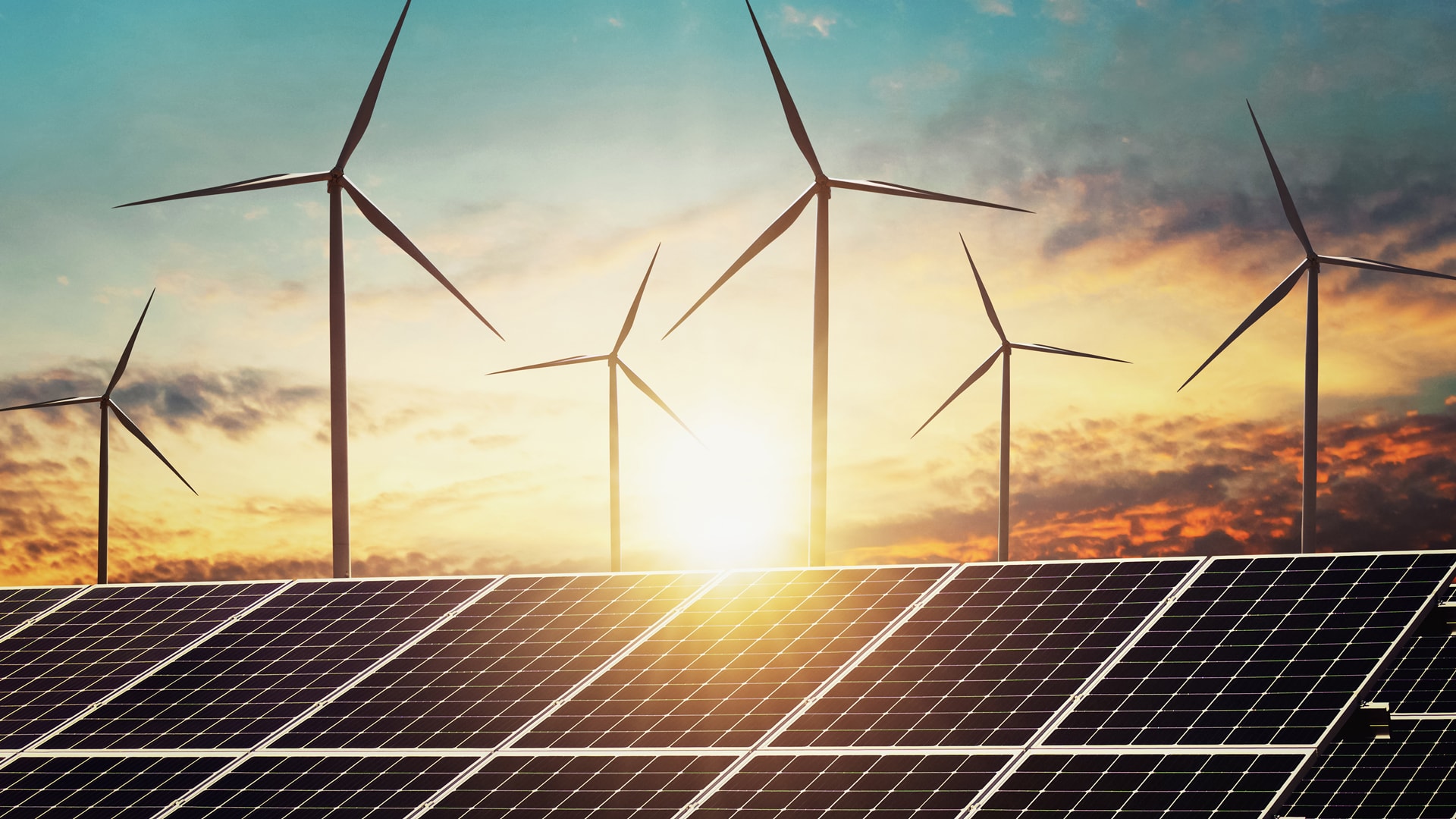 Homeowners who’ve been thinking ahead about the long-term prospects for trimming their energy bills eventually have to come up with some decisions. Given the reams of information about alternate energy sources, it’s fortunate that some of the alternatives are easily dismissed locally:

Tidal energy, for instance, is only possible for coastal areas—and the world has yet to identify a well-heeled beachfront homeowner willing to experiment by stationing one of the massive paddle-and-turbine systems anywhere near his own beach.

Likewise, for any homeowner whose property doesn’t encompass the requisite swift-moving four-season stream (and the water wheel to harness it), water power is definitely out.

Another alternative that’s increasingly less favored is one of the wind generation systems. Sound, aesthetic, and bird-mortality concerns have generally consigned wind turbans to remote localities. The neighbors will appreciate it.

The practicality of geothermal energy is tied to the presence of naturally occurring pockets of hot water and steam—with the result that geothermal isn’t a primary energy source in the U.S. because promising sites are relatively rare. SMU’s Geothermal Laboratory’s map shows the geothermal potential here in Missouri.

There is a good likelihood that science will ultimately come up with other innovative energy solutions, but not in time to help homeowners with the next few years’ electric bills. That leaves two candidate approaches:

Conservation. By now, homeowners are familiar with the ‘what’ and the ‘how’ of conservation—but for a quick refresher, Earthwatch.org has their list of 10 waste savers. As a practical matter, you might want to move #7 “Add insulation” closer to the top of the list—certainly above #4: “Use cloth napkins and rags instead of paper towels.”

Solar power. Okay, you were probably wondering why solar didn’t lead the alternative power source discussion. Given the declining cost of residential solar installations and available federal tax incentives, it is currently the most preferred alternate source—one whose practicality is demonstrated by Wall Street investment firms’ eager embrace of the eco-friendly solar bonds (they back the purchase of rooftop panels). For homeowners looking to investigate further, one useful site is energy.gov’s Homeowner’s Guide to Going Solar.

In addition to the immediate help in reducing electric bills, going solar adds to any property’s bottom line when the time to sell comes around. That (of course) is also the time to give me a call!