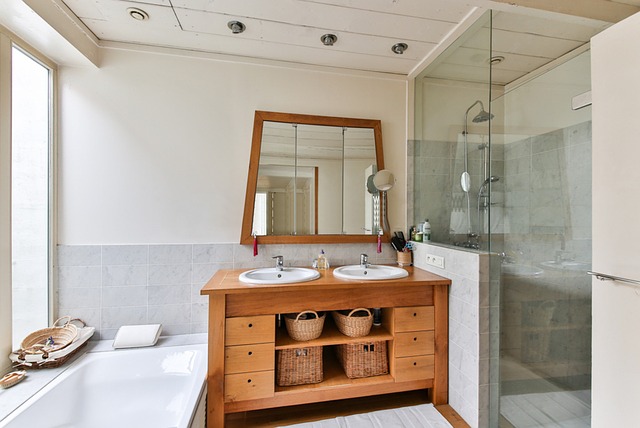 Luxurious bathrooms are getting to be a staple in nearly all the new homes being built today. For future sellers whose older St. Louis homes come up short in that department, an upgrade may be warranted—giving rise to a relevant question about which features are most likely to attract future homebuyers.

Earlier this month, The National Association of Home Builders issued a press release that addresses the issue. It summarized the findings compiled in their What Home Buyers Really Want publication—an exhaustive breakdown of the findings in the NAHB’s national survey of prospective buyers. The survey documents significant deviations in the features different American generations value—particularly when it comes to bathroom features.

It is fairly unanimous that all age groups would value having both a stall shower and a tub—but three-quarters of Millennials list a double vanity as their second most sought-after feature. Preceding generations (broken down into GenXers, Boomers, and Seniors) find that less compelling.

As a practical matter, when sellers consider remodeling their existing bathrooms, space limitations render some upgrades impractical. But for St. Louis homeowners who are contemplating a bathroom remodeling project anyway, as a growing number of younger buyers populate the buying public, their preferences may be worth considering.