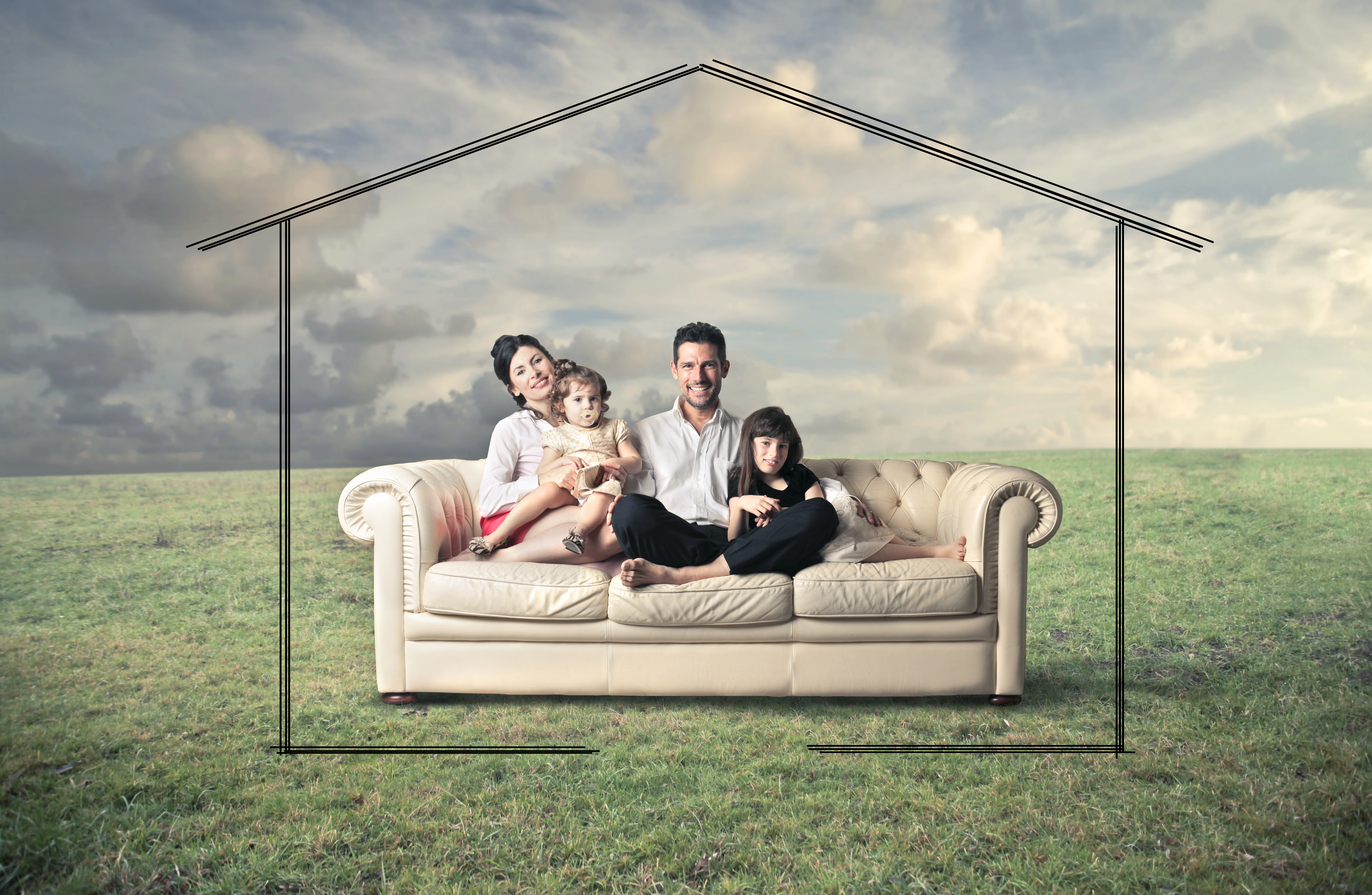 The headline promised “Ways to Dramatically Lower Your Home Insurance Costs”—there were six of them—and indeed, it was followed by some sage economic advice. Insurance isn’t often accompanied by high drama, but CNBC’s website can be forgiven for the hyperbole. The guidance for St. Louis homeowners was useful.

The six dramatic homeowner insurance cost-cutting items were a mixed bag—with three of them boiling down to variations on a single theme:

One study turned up the fact that the majority (two-thirds) of U.S. homes are underinsured by an average of more than 20%. Stricter St. Louis building codes can make rebuilding an older home 25%-50% more costly. That kind of shortfall would be dramatic! The other key points were aimed at preventing such an outcome:

Another result of keeping St. Louis insurance policies up to date is actually pretty undramatic—it’s the peace of mind it brings. Feel free to call to chat whenever questions arise about your own St. Louis real estate matters! 636.329.4100