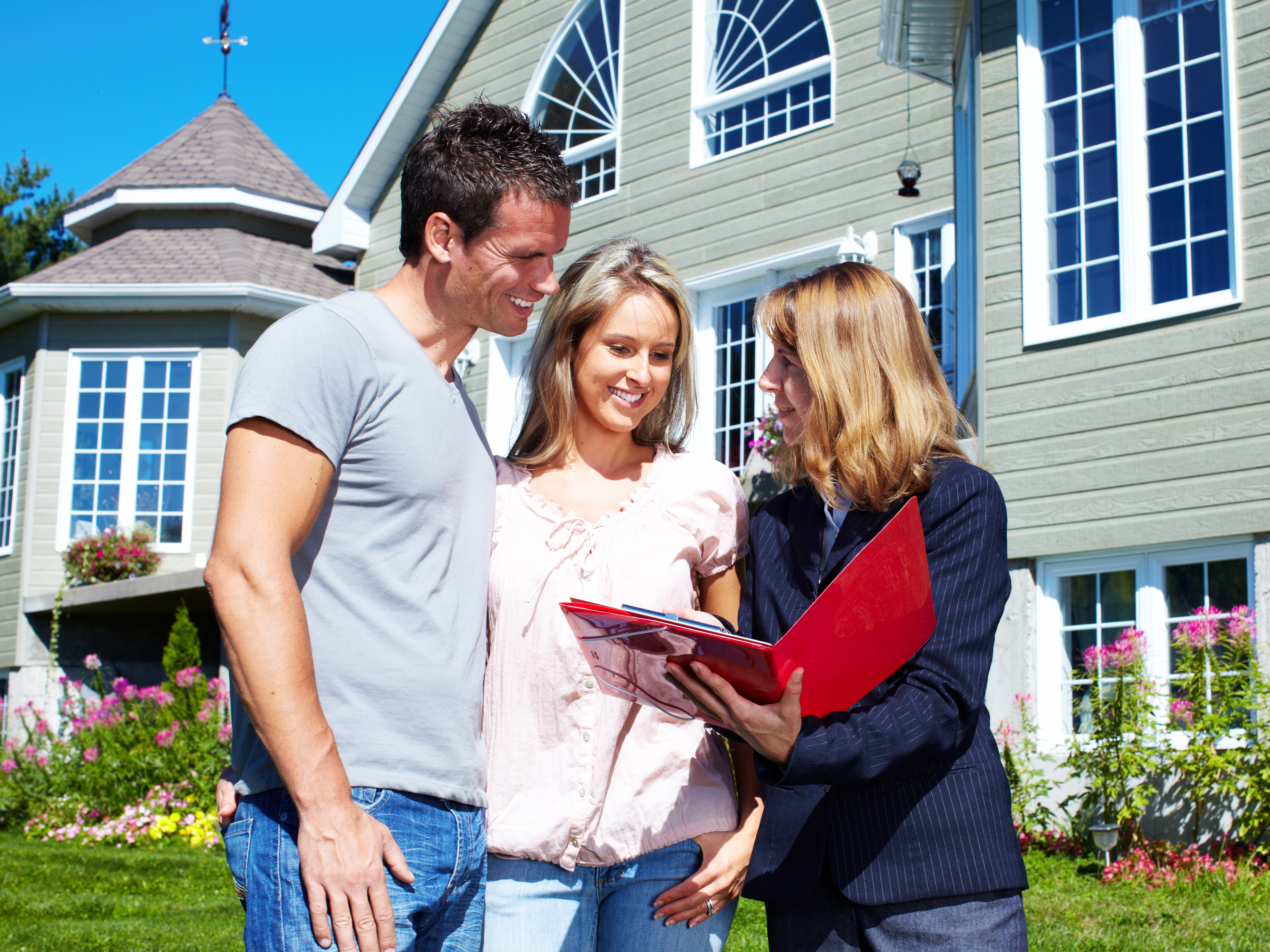 For those pondering the timetable for selling their St. Louis house, last week’s developments may add a couple of plusses into the “sooner” column. There are always pros and cons about listing in the fall versus waiting for the spring and summer market—but last week’s information could tilt toward acting now.

First (and most well-publicized) was the outlook for home loan interest rates…again! The news wasn’t unexpected, but the accompanying commentary added a compelling note. The Fed again lowered their benchmark rate by .25%, which is very likely to keep mortgage rates in the historically low range for homebuyers—but the Fed Governors also made it clear that this is very probably their last action for a good while. As Bankrate.com observed, “policymakers signaled they’re ready to hit the ‘pause’ button on additional cuts.”

The second news arrived as a less-publicized cluster of informed opinions. Most persuasive was the official voice of quasi-government bigshot Freddie Mac’s flat assertion that “…the housing market remains on solid ground.” They reported that housing starts, building permits, existing home sales, and new home sales are “all significantly outperforming” expectations.

If you are among local homeowners thinking of selling your St. Louis house in this fall’s market, the upshot was certainly positive. Call me for a detailed discussion of the prospects for your own property and what you can expect should you decide to list! 636.329.4100