Can St. Louis Daylight Savings Time Really be All Wrong? 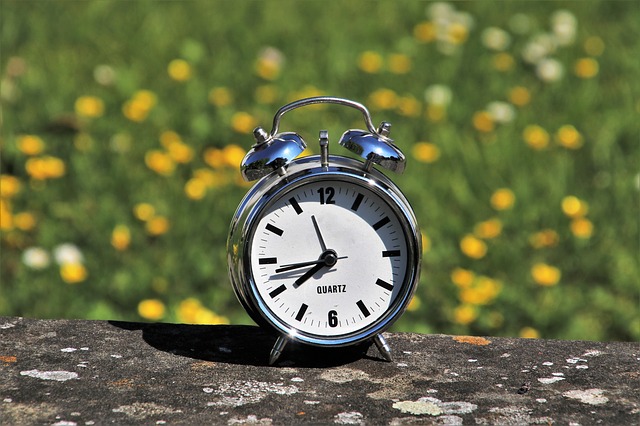 On Sunday, the end of St. Louis daylight savings time will have us all regaining the hour we lent ourselves last spring. That’s a realistic way to look at what we’re actually doing when we set our clocks backward. We should enjoy the extra snoozing time—we’ve earned it, and get to keep hold of it until next March 8.

If you’re wondering why the “d,” “s,” and “t” aren’t capitalized in that opening sentence, it’s because of the prodding of the British qa.com educational site. When it comes to daylight savings, we might think of them as the grammar police (although they’d probably rather have that, “grammar constables”).

British grammarians frequently share their exasperation at the way their language is mistreated by the rest of the English-speaking world. “Daylight Savings Time” seems to present a ripe opportunity.  They open the critique by declaring that the phrase is technically incorrect, despite its universal use throughout Australia, Canada, and the U.S. They say that the plural “savings” only became popular because of its similarity to everyday phrases like “savings account.” They point out that even “the U.S. Government Publishing Office style guide” agrees. For the record, that title should be “Government Publishing Office Style Manual.” Take that, qa.com!

But qa.com also wants all of St. Louis to straighten out and fly right—to start saying, “Daylight Saving Time,” no matter how weird that sounds. And that’s not all. They want everybody to stop capitalizing the “d,” “s,” and “t.” And yes—our own government grammar constables agree. It’s right there in the Manual. The Brits claim that the only reason everyone capitalizes it is because we want to make it such a big deal: to “emphasize its awesomeness,” they snicker.

Well, Sunday’s adjustment definitely WILL be a big deal for those of us who forget to set our clocks back an hour. If you’ve ever done that and suffered the consequences of being out of sync with the rest of St. Louis, you know the truth in that. Also true: calling me when you need St. Louis real estate help is the correct move! 636.329.4100