It’s Not Halloween Yet—but Some Home Décor is Horrifying! 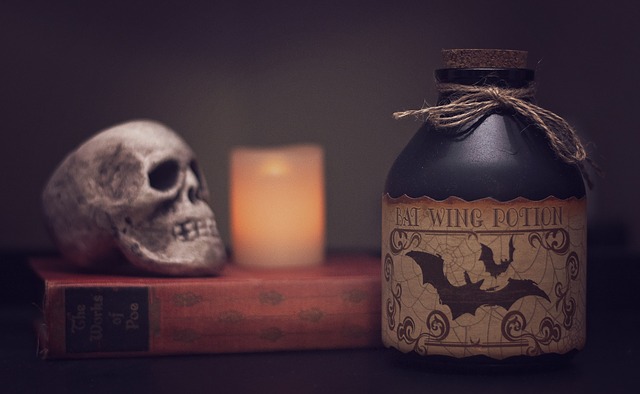 St. Louis neighborhoods are already boasting their traditional pre-Halloween decorations. Like ‘mums and pumpkins, the appearance of mannequin goblins and ghosts is, after all, some of the first signs of autumn. Perhaps by way of getting into the spirit of the coming holiday, the editors of last Friday’s Realtor® Magazine dispensed with its list of “Horrifying Decorative Trends” as chosen by professional designers.

The survey results are, for the most part, amusing—unless your own St. Louis décor happens to include any “horrifying” inclusions. In fact, you can argue that some (vertical blinds, inspirational quote art, wood paneling) may be considered less than current high style, but well short of horrifying.

The list of stand-out “horrors” was filled out by the old favorite, popcorn ceilings, and the ever-puzzling round beds (which mercifully disappeared in the 1960s).

The Number 1 horror was a touch deemed “the worst offense of all.” In fact, in the United Kingdom, at least, it was the décor element “most despised…over the past 50 years.” The horror was toilet seat covers. Now, at first blush, the shag-carpet style covers might seem scarcely significant enough to have earned Number One horror item status—but the accompanying fluffy pink example (against the deep blue tiled background) did give pause.

When the time approaches for your own house to join the local listings, I’ll be on tap to offer ideas on how any of your own possibly dated St. Louis home décor details can be rendered less than horrifying—even to home design professionals. Just call! Call me! 636.329.4100