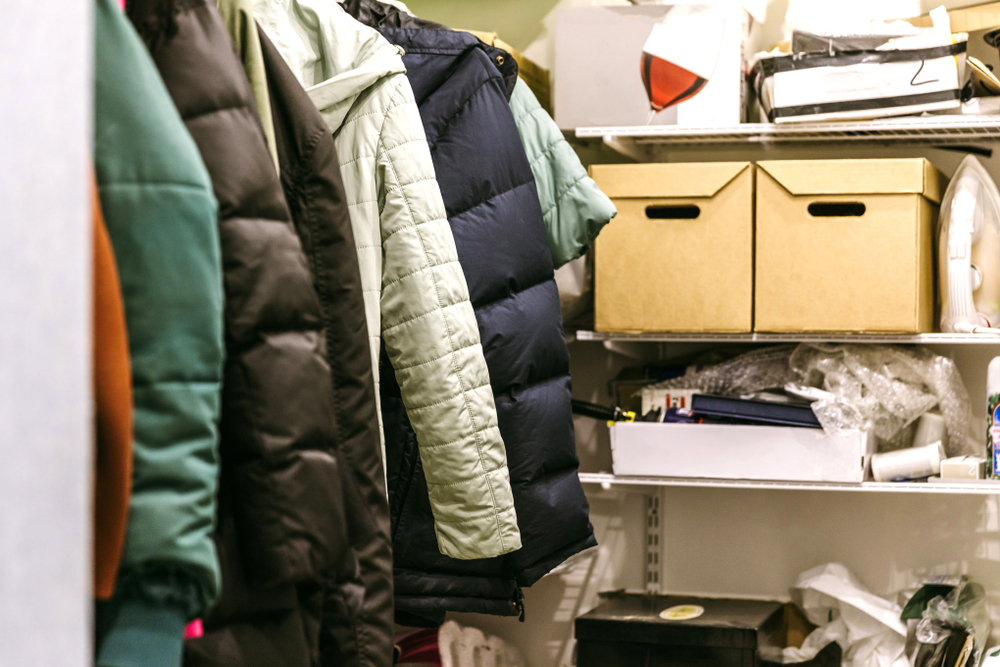 When it comes to selling your St. Louis house, the word that pops up in every discussion is the ubiquitous “decluttering.” Decluttering means exactly what it says: removing clutter in all its forms. Not just the debris that piles up in every St. Louis household (old magazines, less-than-priceless dust-catchers, toys that have seen better days, etc.), but also some more prominent articles that overfill space.

But when it comes to taking real action in a decluttering campaign, there is another word whose value can’t be overemphasized. The reason that decluttering is something that needs to be discussed at all is that it can be painfully hard to execute. It means giving up something that has value, or at least used to have value—and which through familiarity has become comfortable to be around. You may not have used that set of TV dinner trays that halfway block the garage entrance door, but who says you won’t need them? Those bookends that are actually cut from a single geode may not have had any books between them for years…nor has the little table lamp been able to stand up straight without the coasters you hid beneath it years ago…but how can you just toss either of them? And if you put them out in a yard sale, who would ever buy them?

That is where the other word that’s connected with decluttering comes in. It’s an action word—one that energizes decluttering. It’s a word that you can place on a sign when you have a yard sale. In fact, you don’t even have to have a yard sale. Just set the clutter out on the front lawn with the word in big, bold letters.

In case you haven’t guessed it by now, the magic word is “Free.” It’s spectacularly effective for distributing clutter to worthy St. Louis neighbors who will find new uses for it. And somehow, it just feels better to know that stuff has found a good home.

Decluttering is a key activity when you are selling your St. Louis house. Another one is giving me a call! 636.329.4100

Previous
Time is Money Applies to This St. Louis Property Feature Next
Updating Your Own St. Louis Home with Reclaimed Material