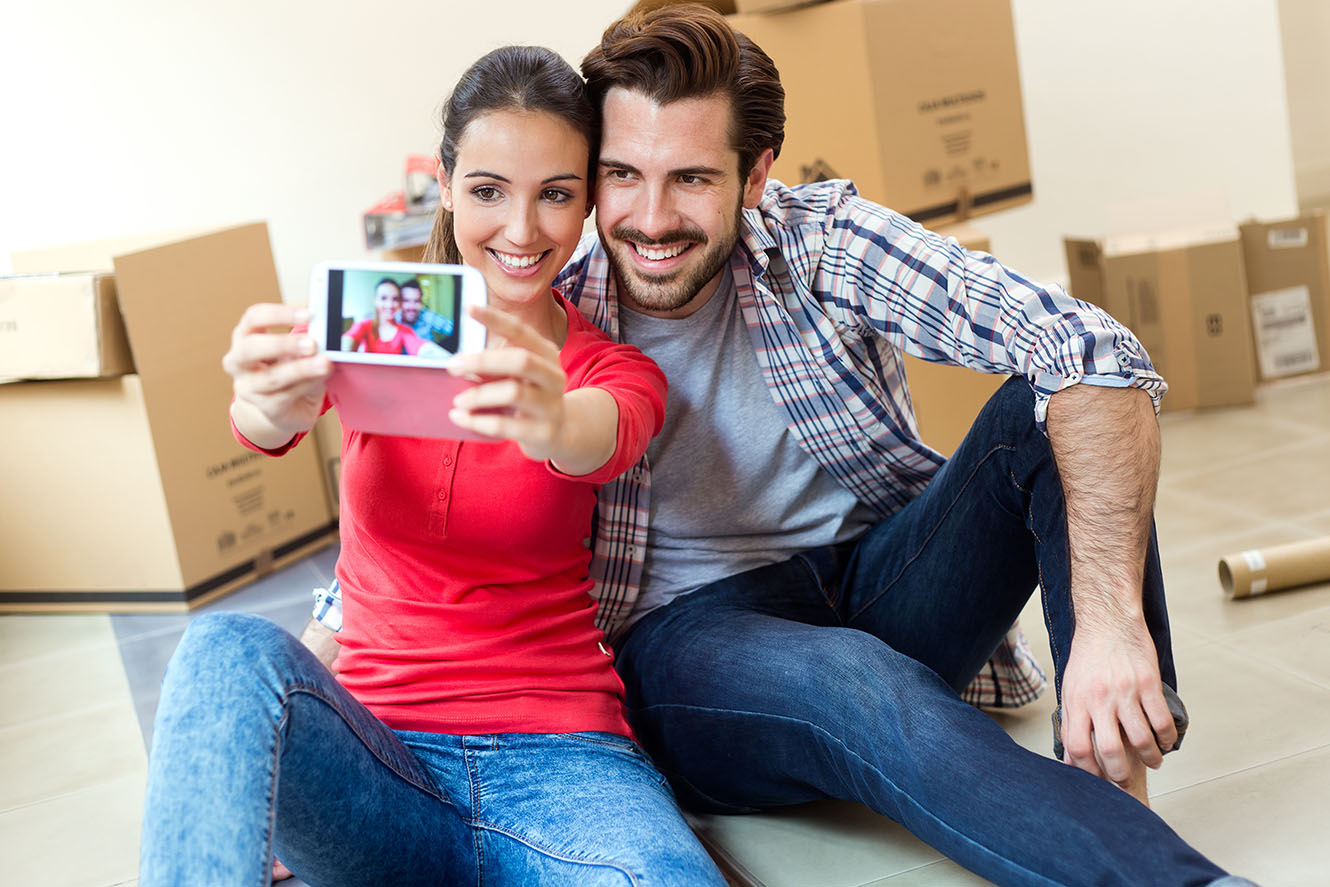 By now, just about everyone in St. Louis looks back on the last decade’s housing bust with a lot less consternation than heretofore—time can do that (as well as the recovery of temporarily lost value). For some St. Louis homeowners, the temporary nosedive in St. Louis real estate values was little more than an uncomfortable learning experience. For others, it served as confirmation of the long-term store of value their St. Louis real estate embodies. But for others, the dominant memory is of the severe dislocation it and the accompanying worldwide financial meltdown triggered. Members of the Gen X group (those born between 1965-1980) could have ample reason to identify with any of the above—but there’s reason to believe the first two claim more adherents.

The Pew Research Center has gone over the statistics and emerged with these factoids about the generations and how they have fared, post-recession. The first one may be the most surprising:

The final takeaway by Pew’s analysts is that Gen Xers’ first-hand experience has been a painful but valuable lesson in the consequences of economic contractions. For many, it has also been a demonstration of the long-term value of homeownership.

No matter which generation you belong to, for the latest in today’sSt. Louis real estate offerings, I hope you’ll give me a call! 636.329.4100