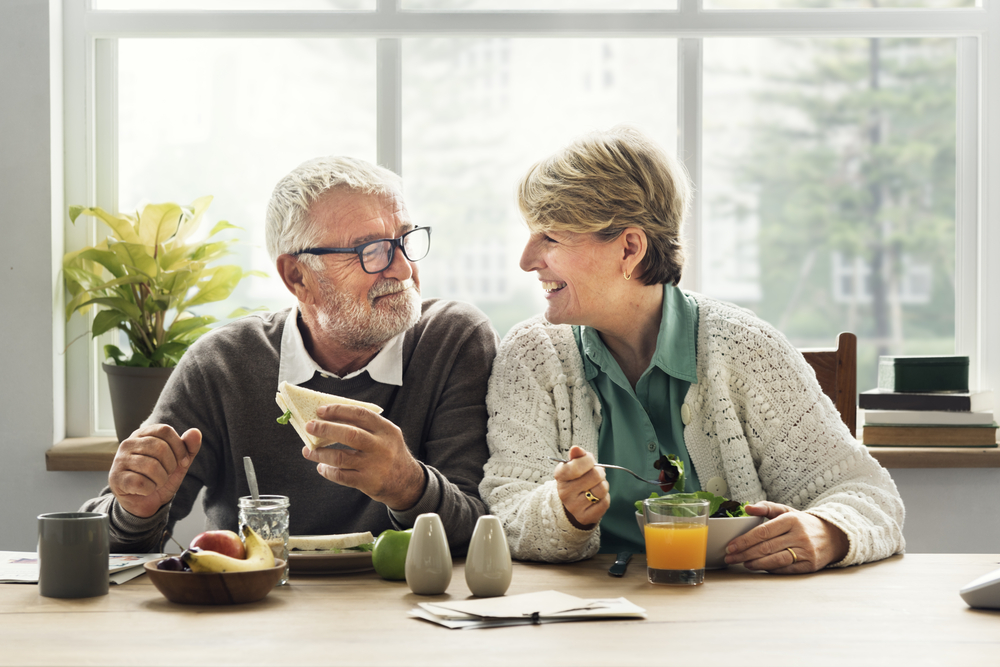 Ever since its introduction in 1965, Americans by the millions have embraced the retirement vehicle known by its IRS handle, the “401(k).”  It hardly matters that few St. Louis breadwinners know much about its relatively recent origins (much less, its family lineage)—but had they attended the Wall Street Journal’s recent “Future of Everything Festival,” they’d have been enlightened. The inventor of the 401(k) is Ted Benna—now known in financial circles as its father.

What the Father of the 401(k) had to say is encouraging for St. Louis’s homeowners. Since his popular financial brainchild has massively changed the retirement picture far and wide (Japan’s retirement law is called the “Japanese 401(k).” His words have earned more than the usual amount of credence financial advisors receive.

He introduced his main point by referencing some of his more prosperous private sector clients. In his lengthy career, he noted that some of the most hugely successful people never bother to become successful at saving—yet some others “who don’t make big bucks” wind up with substantial savings—and comfortable retirements. Benna has a single explanation for these twist endings:

“The key is learning early in life what you’re going to be.”

Even though that may sound somewhat obtuse, it translates into some specific advice aimed at younger adults. He advises that young people make a decision to put “at least 1% of their pay” into savings. Then, “Every time you get a pay increase, you bump it up.”

So Benna’s “what you’re going to be” refers to whether you will become a saver or its antithesis: a spender. For St. Louis’s younger homeowners, the equity they are already building is plain evidence of which kind of retirement they’re headed for. The Father of the 401(k)’s “early in life” dictum turns out to be the vital factor.