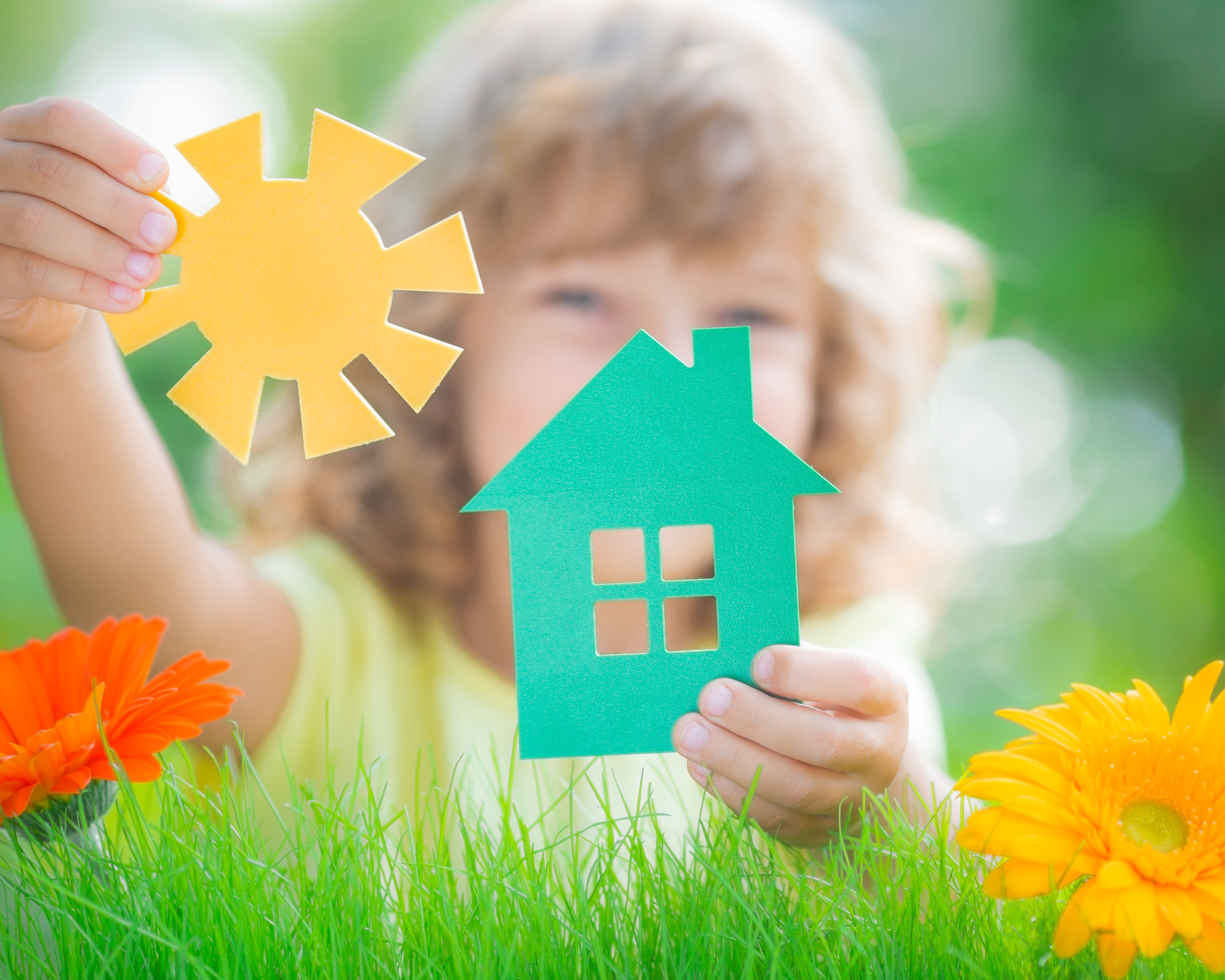 It was the Washington Post’s real estate reporter Michele Lerner who came up with the list of the most important “10 things” house hunters look for when they stop by St. Louis open houses.

The ‘ten things’ list is a useful one—and every bit as relevant for homeowners selling their own St. Louis homes. It’s valuable to be aware of which features are bound to get the closest scrutiny in open houses—which are usually preludes for serious shoppers’ later appointment showings.

The list of ten could be shortened into four major categories:

Following her list, Ms. Lerner notes a rule for St. Louis open house visitors to bear in mind. It is to remember their own priorities—and thus to be willing to accept a few less-than-perfect details if their own must-have list is satisfied. In other words, don’t demand perfection lest a good house slip through your fingers.

When it comes to following up on an open house visit—or getting your own home into shape for its own St. Louis open house—being able to rely on the current and ongoing experience of a real estate professional can be decisive. I hope you’ll call me to provide that help! 636.329.4100