How Simple Can Trimming Your St. Louis Utility Bills Get? 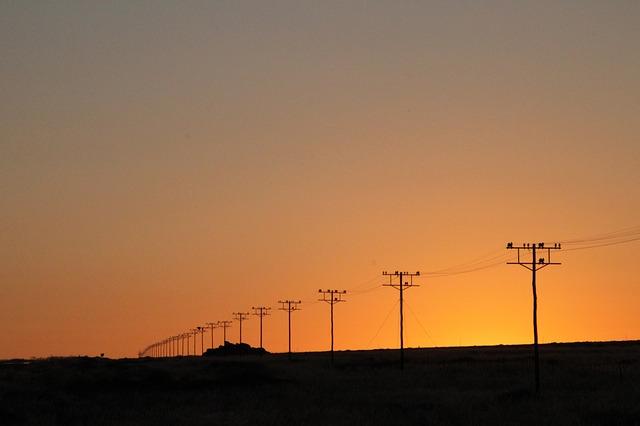 It’s around this time of year that the bottom line on St. Louis utility bills tends to begin to grow larger once again. Power and water consumption can’t help but rise as we bid farewell to St. Louis’s mild springtime conditions. Gardens and lawns get thirsty now that the days are growing longer, and once deep summer heatwaves develop, household utility bills report what happens when air conditioners and sprinklers are called into action.

For St. Louis householders who’d prefer avoiding a budgetary shock when they open utility bills this July and August, it’s good to recall that some of the most effective expense-cutting activities are also the most straightforward. They are so simple and so obvious, that, paradoxically enough, they’re easy to overlook (at least that’s what the USEIA tells us). Here are some of the most effective cost-trimming actions—they also benefit the environment:

These points aren’t just economical today—later, when you’re ready to sell your St. Louis home, you’ll be able to show utility bills that demonstrate a house that’s economical to operate. When that time to sell does roll around, calling me is also a simple and effective step you can take! 636.329.4100

Previous
Rate Surprise Could Energize St. Louis Real Estate Next
Landscaping for Your St. Louis House: Where to Start?