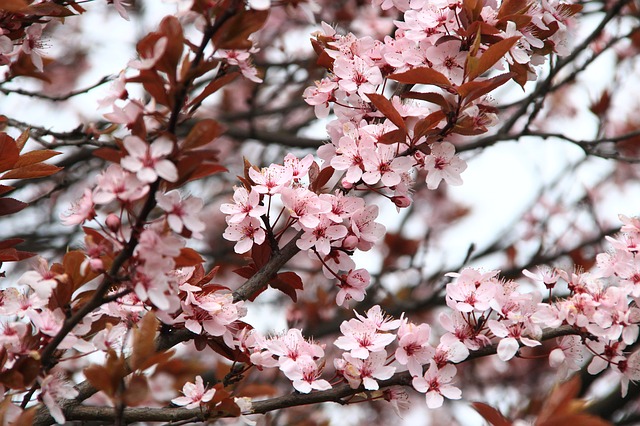 Traditionally, April is a dependable month when St. Louis home sellers can expect a lively market—and if first reports from across the nation are any indication, the evidence points to a spring selling season that fits the pattern. Just before mid-month, a review by Realtor.com’s Economic Research Director prompted the headline, “Good News for Home Sellers.” Key points:

In the 50 largest markets the overall rate of absorption reaccelerated after 11 months of declines. That turnaround suggests that the busy spring home buying season “could be more active than anticipated”—indicating the likelihood that this year will turn into more of a seller’s market than most prognosticators had been expecting.

St. Louis sellers might be puzzled by the apparent contradiction between a “seller’s market” and reignited demand from buyers. One explanation could be deduced from a survey of 1,015 respondents who plan to buy a home within the next 12 months. Conducted by Toluna Research and published last week, a high proportion of this spring’s home shoppers:

The willingness to invest time and energy in post-purchase improvement projects is thought to have been encouraged by renovation television programs. The positive before-and-after episodes are more persuasive for experienced homeowners and younger buyers—while fewer than a third of respondents older than 55 years old are as enthusiastic.