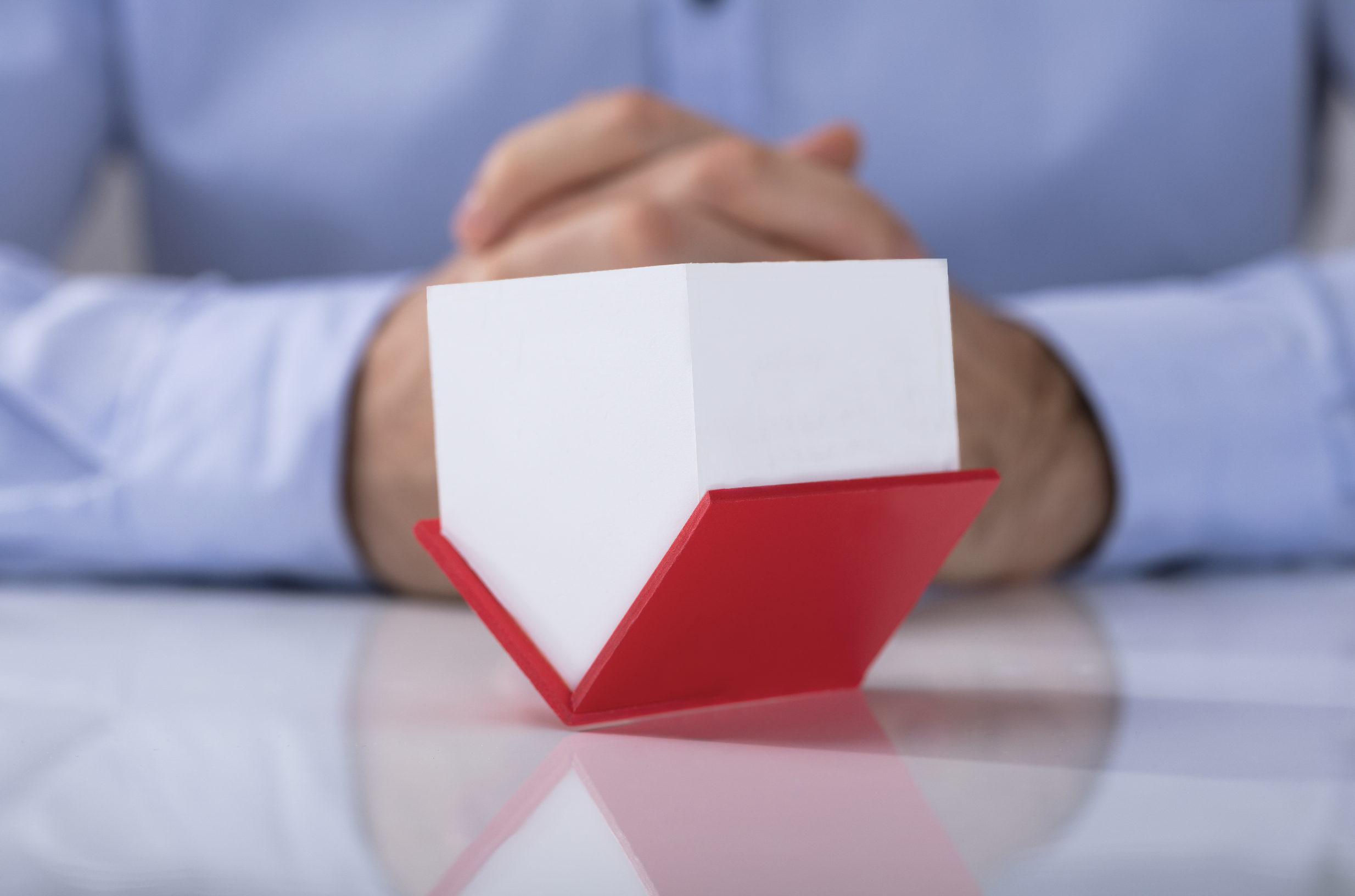 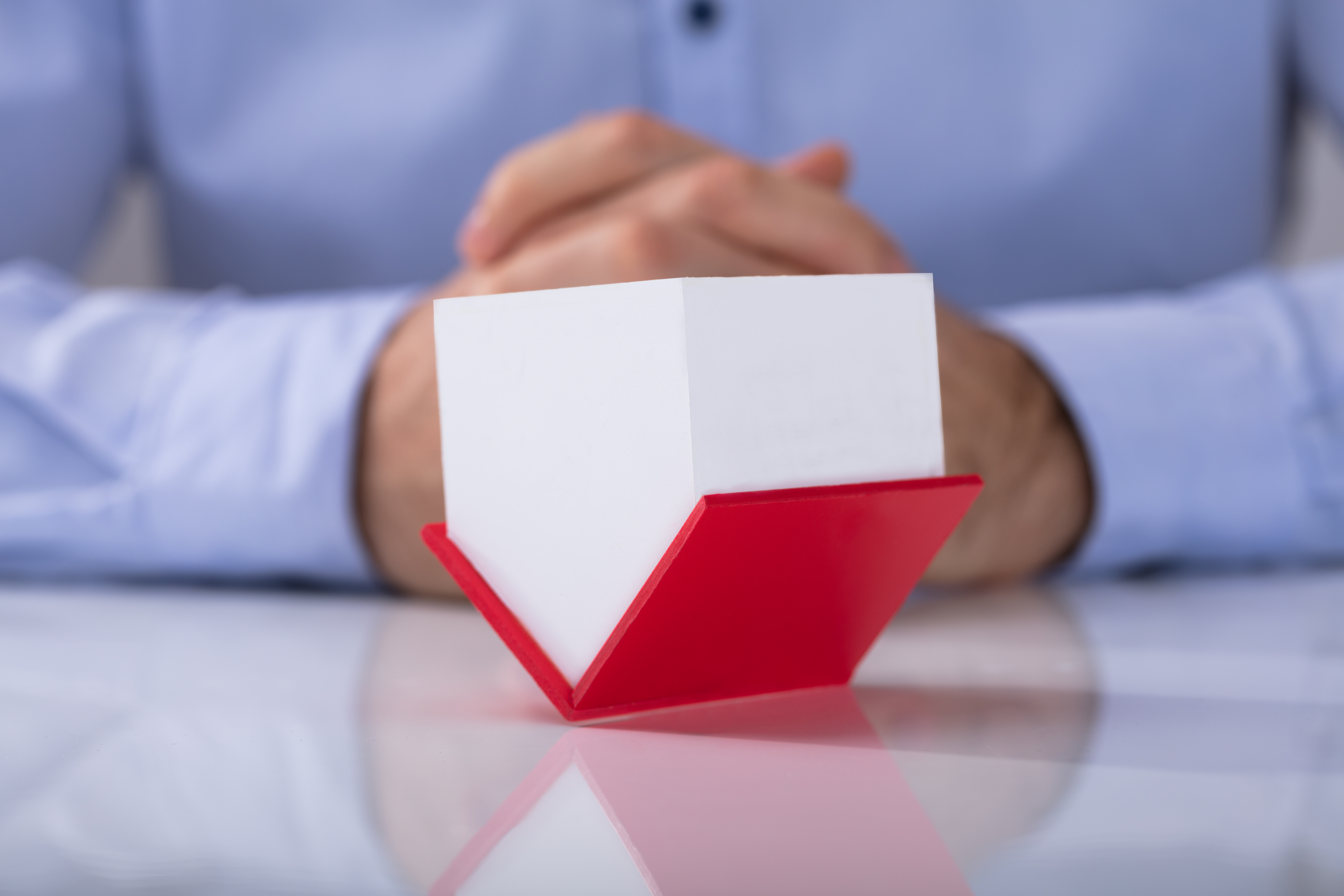 When respected observers like the editors of Barron’s are able to report that more than 10% of the country’s residential sales are now due to house-flipping, it’s a clear indication of the continuing strengthening in flipper activity. It’s now nearly back to 2006 levels.

By definition, house-flipping is the act of selling a home that has been owned for less than two years. Back in the early 2000s, the rapid escalation of residential prices created a hard-to-resist opportunity for anyone with enough cash for a down payment. There were ample examples of inexperienced St. Louis do-it-yourselfers who found success and quick profits with relatively little effort. Throughout the nation, holding periods could be brief as long as price appreciation reached runaway levels—right up until the bubble burst.

Needless to say, the global financial meltdown and resulting fallout quickly squelched the allure of house flipping. According to the industry trackers at CoreLogic, U.S. quarterly flipping rates slumped for the next five years. Although experienced professionals were able to profit from sharp-eyed buys and skillful rehabs, for the most part, the practice labored under something of a public relations cloud.

But there’s little reason to worry that this go-round could cause another housing crisis. Experts agree that this time, the impetus for house flipping should be “less of a concern” (the Wall Street Journal). House-flipping “has evolved”—now dominated by pros who are buying older homes and converting them into the move-in ready residences today’s buyers prefer. According to CoreLogic, short-term flipping (6 months or less) is on the wane, partially due to more extensive renovation undertakings.

The likely takeaway for St. Louis buyers and sellers should be encouraging. For owners of older properties who are unenthusiastic about undertaking renovations but anxious to move on, a healthy corps of house-flippers should provide prospective buyers. For house hunters eyeing this season’s previously owned St. Louis homes, the difference in value added by a thoroughgoing renewal can be well worth the premium asked—especially considering today’s low home loan terms. Call me to chat about this spring’s lively market! 636.329.4100

Previous
What Two Positives Coincide with Monday’s St. Louis Tax Day? Next
What’s the New Rationale for Owning Your Home?